University of Virginia’s Comprehensive Epilepsy Program (CEP) was founded in 1977 by F.E. Dreifuss and Eric Lothman, who developed the clinical classifications for epilepsy and seizures that is still in use today. The epilepsy research group developed within the Department of Neurology who have synergized with basic scientists. UVA now has a well-established program in a condition called status epilepticus, where seizures are prolonged or recurrent so as to injure the brain. They defined mechanisms of collapse of brain inhibition during status epilepticus and measures that can be taken to restore it. This work led to an NIH-funded, multi-center trial based at UVA, the Established Status Epilepticus Treatment Trial (ESETT).

The process of translating an idea into therapy was accomplished because of investments in both fundamental studies and a clinical translational research program at UVA, proximity of these researchers, a common vision, and the ability to translate findings to clinical care. The collective work of this collaborative group includes development of animal models and continuous brain monitoring for epileptic seizures; identification of brain regions and characterization of neuronal proteins such as ion channels contributing to epilepsy; and testing of targeted therapies in vitro, animals and in clinical trials. Moving forward, genetics studies in man and animals are uncovering genetic mutations and variants that contribute to epilepsy subtypes, and testing novel drugs that target them, and collaborative studies are introducing novel neuromodulation techniques. These discoveries will inform the next steps of clinical and translational research and care. 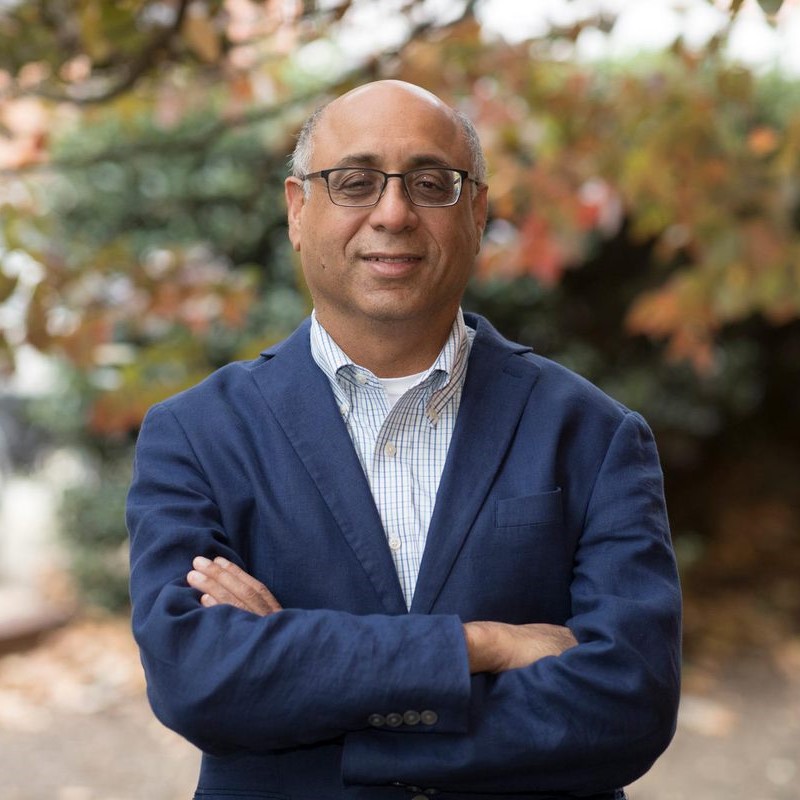 Director of the UVA Brain Institute, Professor of Neurology
434-924-5312
jk8t@virginia.edu 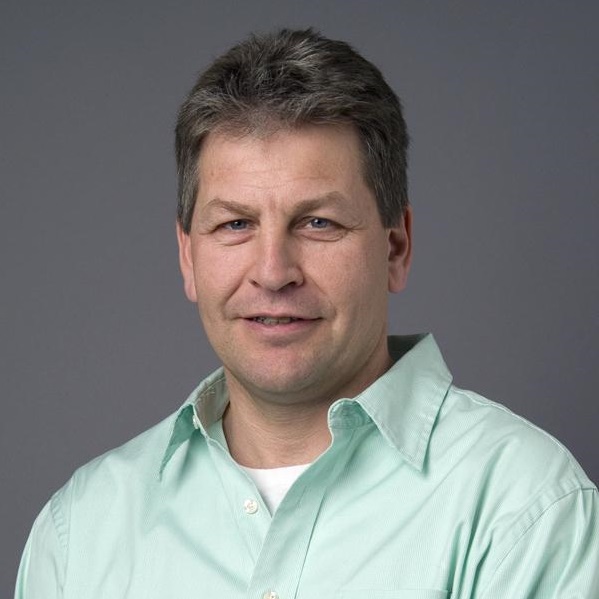 Professor and Chair of Pharmacology
434-982-4449
bayliss@virginia.edu 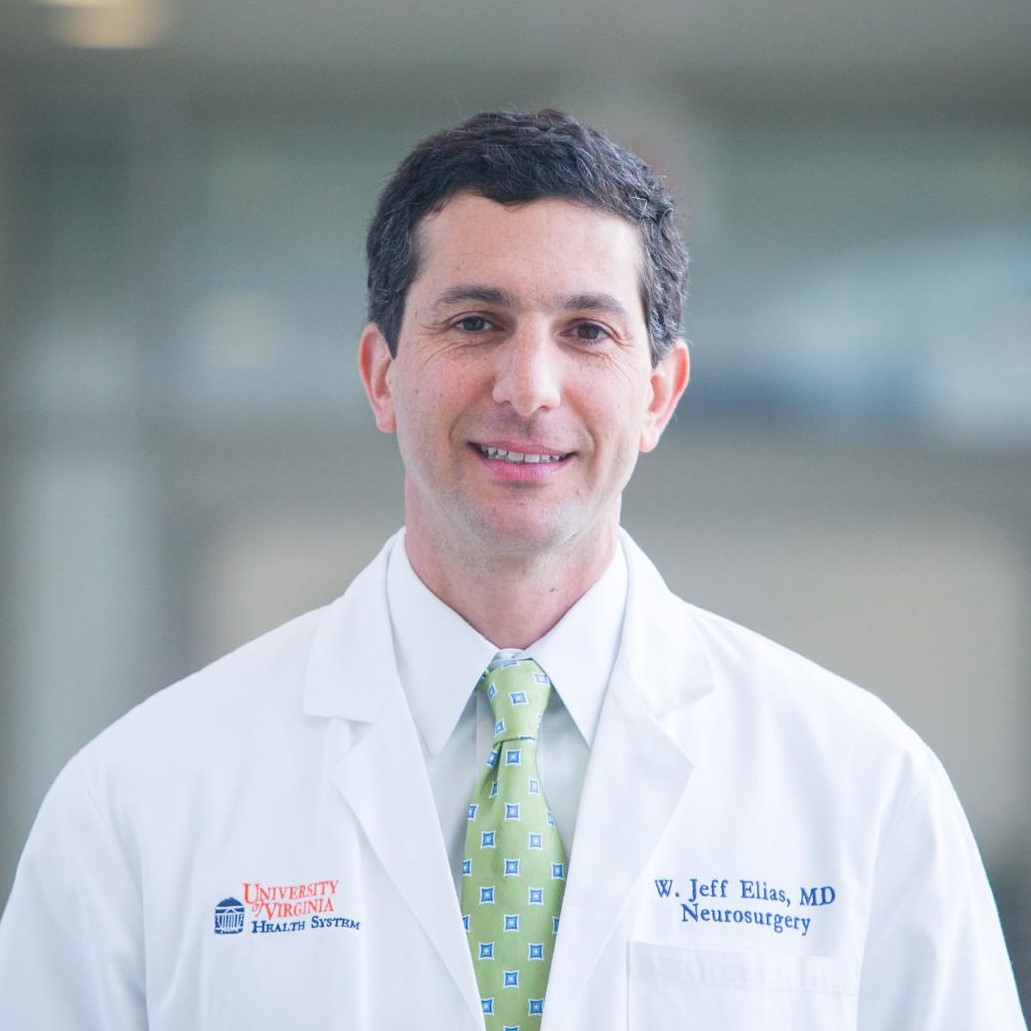 Professor of Neurological Surgery and Neurology
434-924-0451 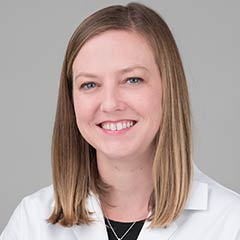 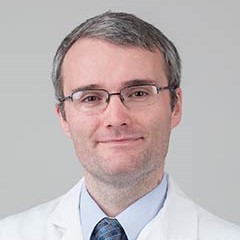 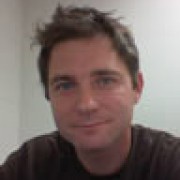 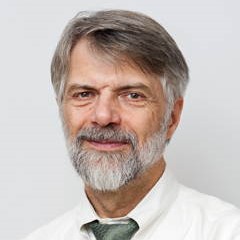 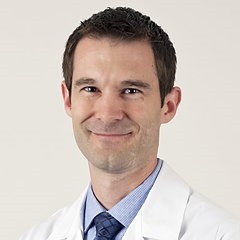 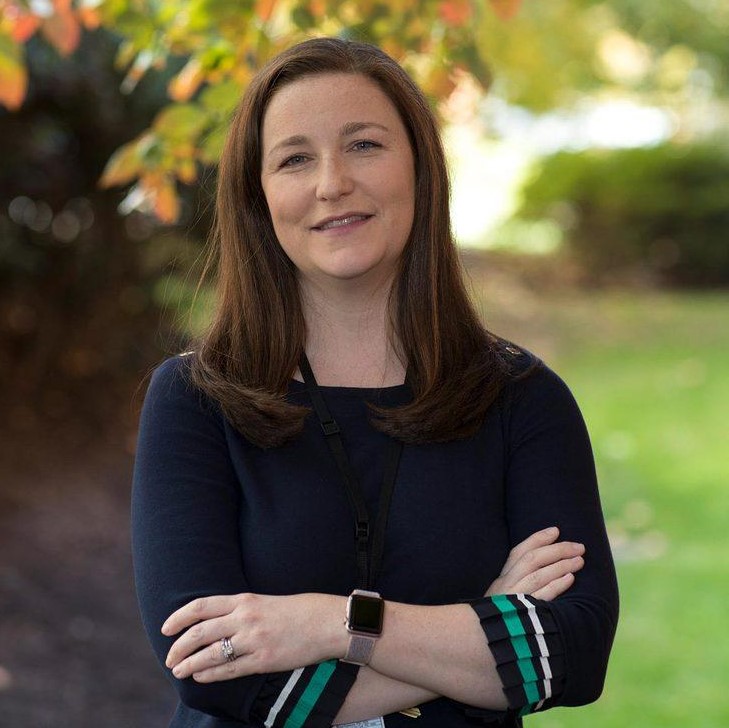 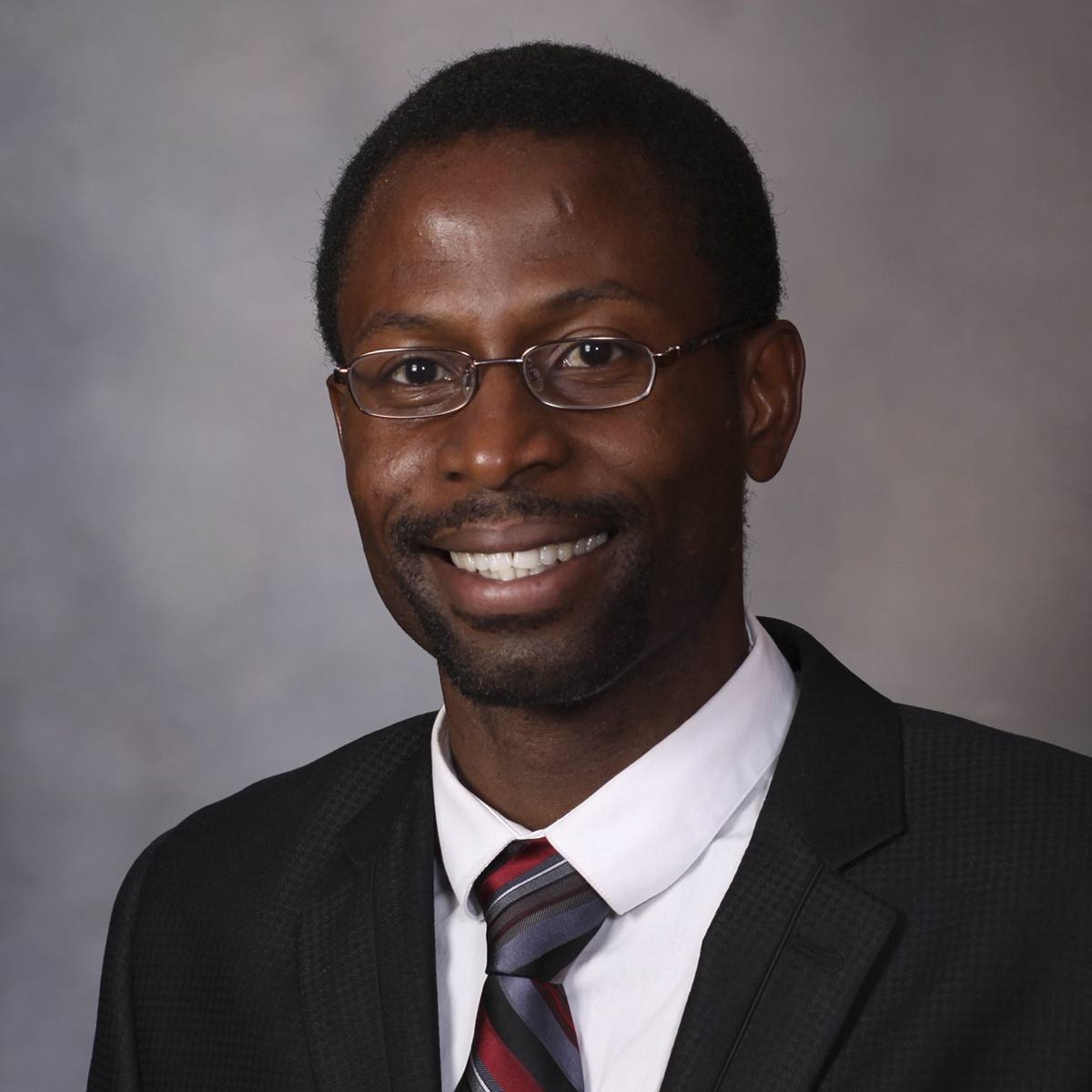 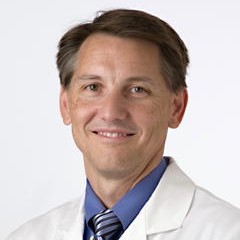 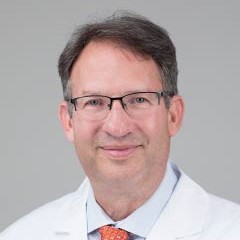 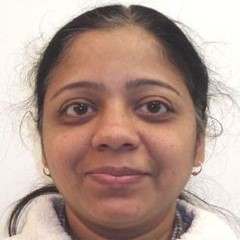 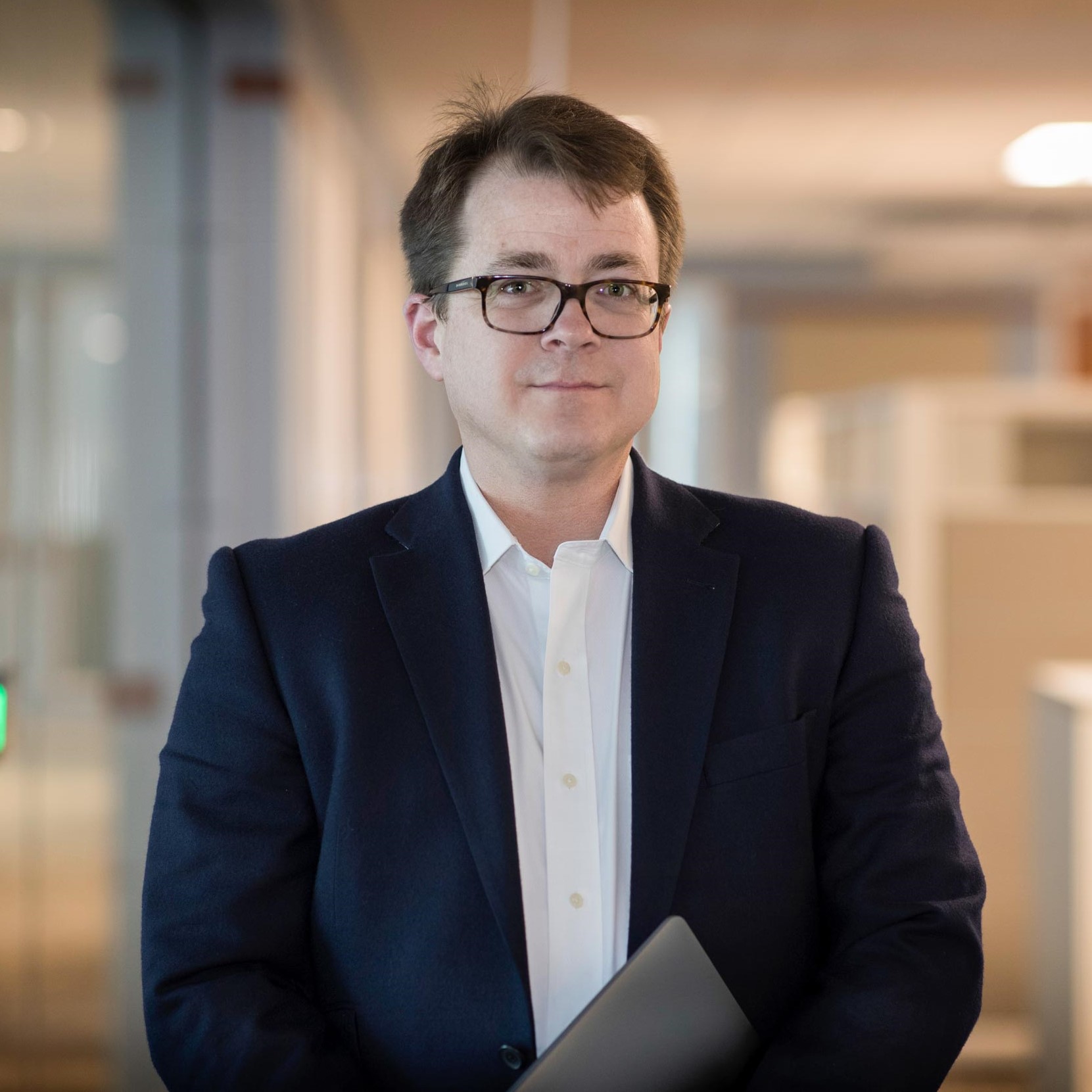 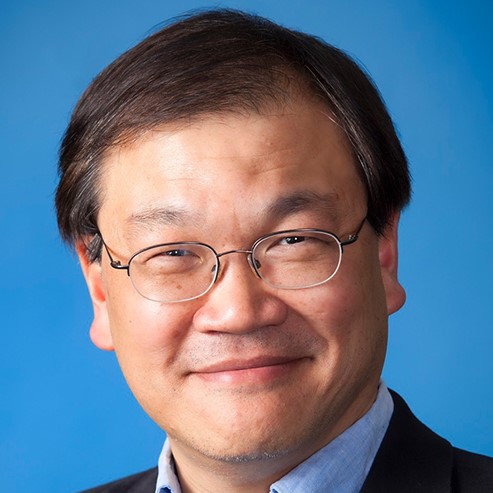 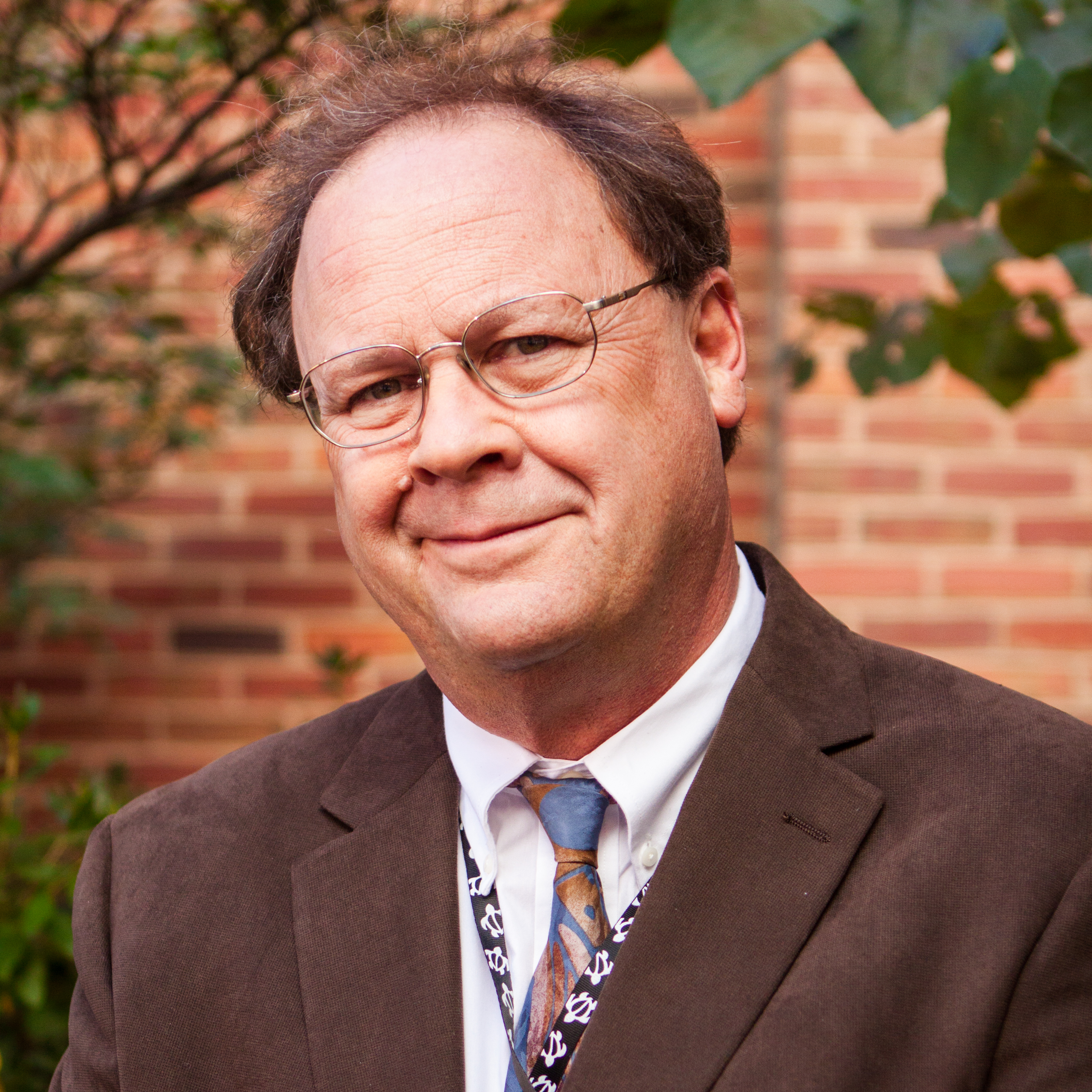 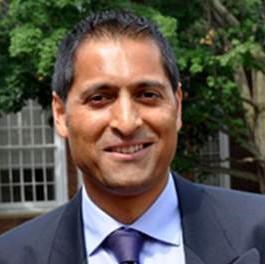 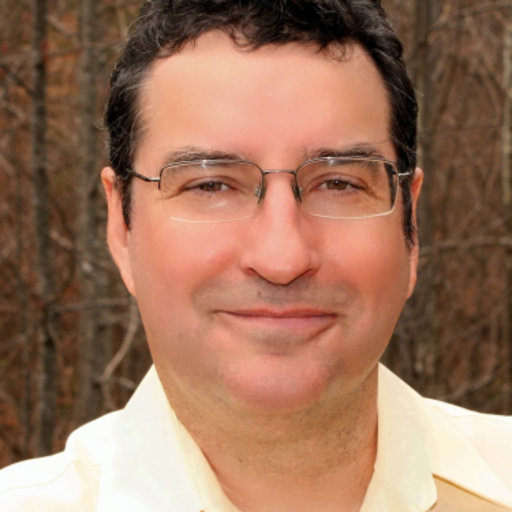 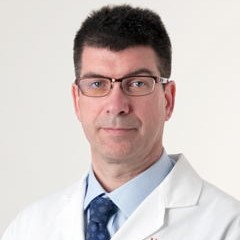 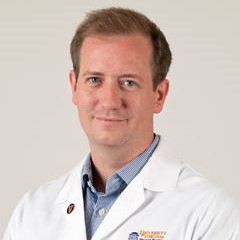 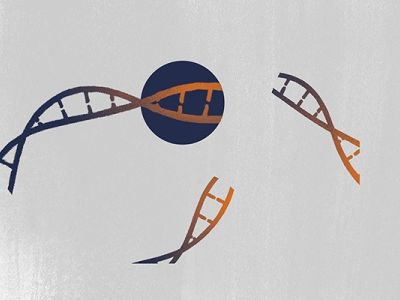 The work shows how the novel approach reduces seizures and prolongs survival in Dravet syndrome. 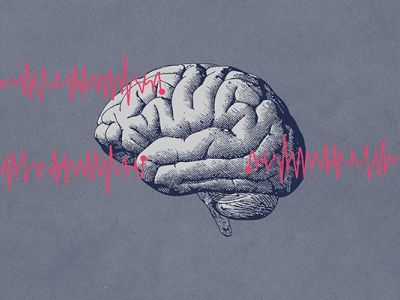 UVA scientists have identified how failure in the brain's natural braking system contributes to epileptic seizures. 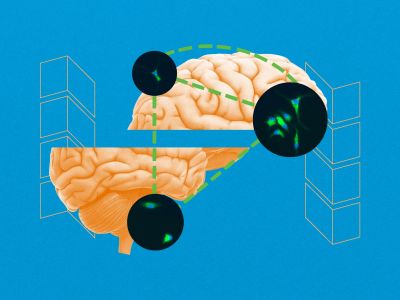 The UVA findings could allow doctors to augment the immune system's natural response.